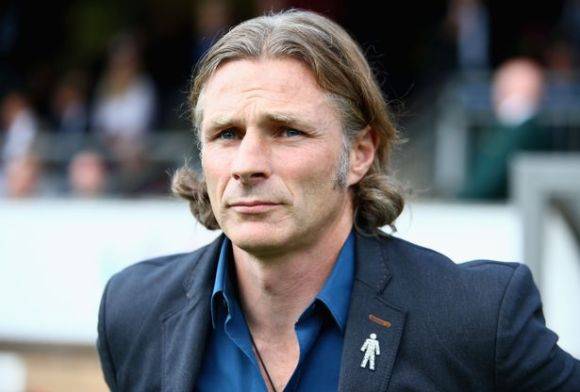 Substitute Regan Charles-Cook forced the ball home on 82 minutes with his first touch, leaving the Chairboys frustrated for not taking their chances earlier in the game.

After the match I spoke to the Wanderers manager Gareth Ainsworth on BBC Three Counties Radio: