Adebayo Akinfenwa – 200 Not Out 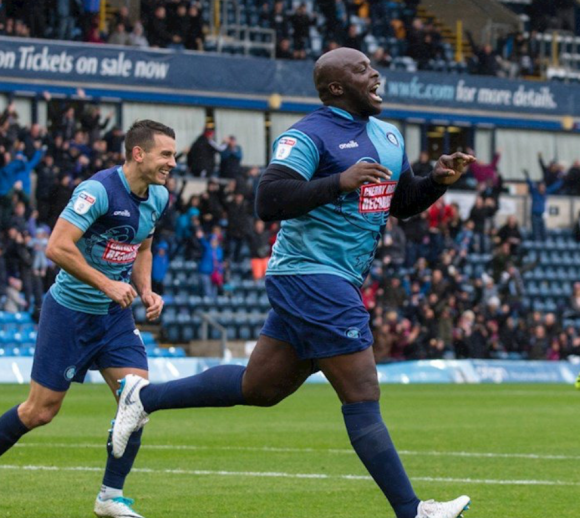 “The cross was like food, and I was due a snack.”

Too big to play football? Too old to cut it in League One? Nonsense.

At 36, Adebayo Akinfenwa is continuing to prove people wrong and against Burton Albion he scored his fourth goal in as many games and also reached the hugely impressive milestone of 200 goals in English football.

After the match against The Brewers, I spoke to The Beast, who was quick to praise his team mates: